Skilsaw Table Saw – Which One To Get?

Skilsaw Table Saw – Which One To Get?

Back at the end of 2015, Skilsaw announced the first ever worm-drive table saw (SPT 70WT-22). Before that no one had ever had that geartrain in a table saw let alone a job site saw. Then just about 2 years later the brand announced another table saw (SPT 99-12) also with worm drive but this one was touted to be more powerful than the first one. So how do you decide which Skilsaw table saw to get? We’ll break it all down for you. 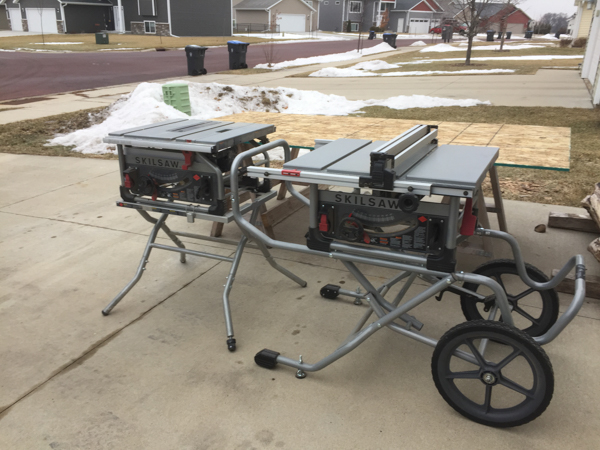 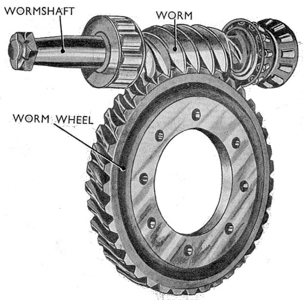 Let’s start with the basics… what’s a worm drive? A worm drive is a gear train that has the motor at 90 degrees to the output. To achieve this, a worm with spiral teeth meshes with a worm gear or wheel. To contrast this, a sidewinder or direct drive saw uses spur gears which are straight toothed and the input and output are inline.

So what’s the benefit to worm vs spur? In a saw this translates to greater torque in the worm drive set up. This can also mean a larger footprint and mass though. The size and weight matters if you’re using a circular saw overhead but less so in a table saw. In a table saw application, power is usually one of the most important factors. Additionally, the worm gear configuration allows a greater depth of cut. That’s a big plus in a table saw.

Like I mentioned above, Skilsaw now has two worm drive table saws. The portable SPT 70WT-22 and the heavy-duty SPT 99-12. The SPT XX is for the series motor that’s in the saw and the last digit is for the saw blade. A two is for a Diablo blade vs a one which would be a stock blade. 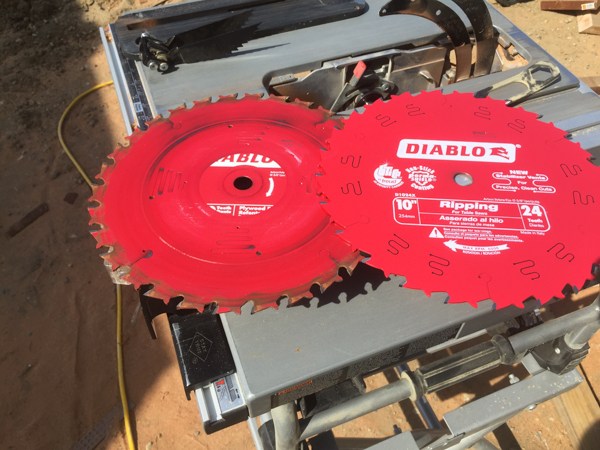 Most importantly, both saws offer the legendary Skilsaw worm drive geartrain. This makes for a quieter and more powerful saw. This also allows for a 3-5/8″ depth of cut. Pair that with a Diablo ripping blade and both saws can just hog through the wood. 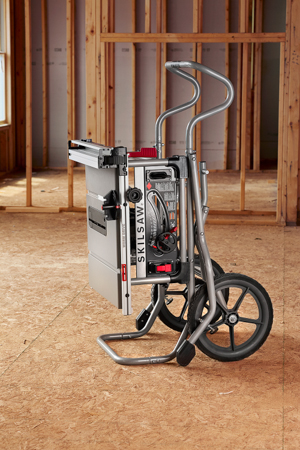 The rack and pinion fence on the SPT 99 is one of the biggest differences between the two. It is very similar to the Dewalt fence and locks very tight with the flick of a lever. It is still highly adjustable when released though. In fact, I usually just grab the fence and pull it to the right mark, it’s faster than spinning the dial. This fence also offers greater rip capacity at 30-1/2″ vs 25″

One of the other huge differences between the two is the stand. The stand on the SPT 70 is a compact little fold up unit. The stand on the SPT 99 is also a fold up unit but is permanently attached to the saw. It offers support for sheet goods while cutting as well as the most generous wheels of any tool stand I’ve ever used. At 16″ they’ll roll up an over any job site debris you may encounter and even work really well on stairs. The stand is awesome but it is big.

With the different motors in the saws, a 70 series vs a 99 series motor, I would think there would be a difference in power but to be honest it isn’t noticeable. They both had no issue with full depth rip cuts in a chunk of red oak dunnage.

So which one do you get? Think about the features that are important to you. If you work out of a pickup or small trailer, the SPT 70 and its tiny storage footprint should be on your radar. You’ll have to carry it though and deal with a lesser fence. The fence isn’t bad, it just isn’t as nice as the rack and pinion. The saw isn’t that heavy either, just 49 lbs. It’s an easy one arm carry for just about any tradesperson. 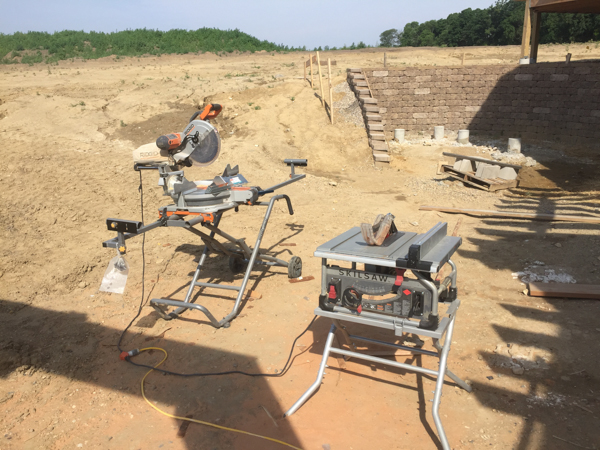 If you work on gnarly job sites or have to go up and down stairs a lot, the SPT 99 should be on your short list. The wheels on the stand are the biggest of any in the industry. Also, the fence is right on par with the Dewalt, often considered one of the best on any job site table saw. This saw takes up a ton of space though.

The last thing that may figure into a purchasing decision is the price. The SPT 70 is normally priced around $370-80 and can sometimes be found with a free stand. The SPT99 is usually a few ticks over $500. You’ll have to decide if the fence and wheeled stand are worth the $130 price difference.

(The links above are affiliate links. If you end up purchasing the tool using the link, I get a very small commission. This helps us to keep producing free tool content to all of you. 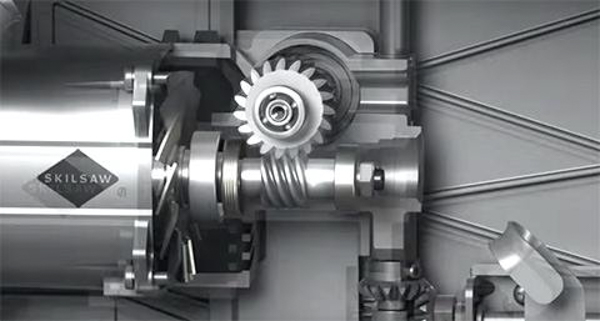