Power source: 2 AA Battery
Regardless of what type of construction field you are working in, your job can not be done correctly without some type of level.  The Savage Lightning Box Beam levels are precision machined levels with the unique lighting features. Having LED lights that illuminate your vials is clutch in low lit work areas.

Swanson may be best know for their “Speed Square” which Albert Swanson invented in 1925. Since then Swanson has developed many other types of tools, one specifically worth mentioning is there Savage Lightning Box Beam levels. Keeping innovation in mind, they designed a level that allows quick, accurate readings even in the toughest, low-light conditions.

Swanson sent us the following levels for testing and review: 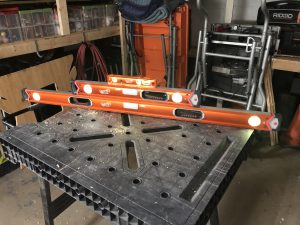 Testing the Savage Lightning levels has been a little over 2 weeks during a few custom fireplace mantles. These levels are strong and constructed of thick aluminum construction with a patterned SuperShock end caps. These caps provide a stronger box level and add to its durability. 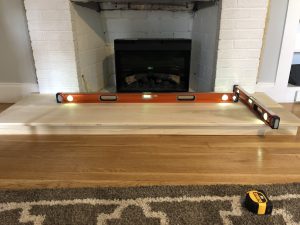 We have all been in those tight areas where lighting stinks. Trying to hold a flash light or use your phone light, while trying to make something plumb or level, is a pain in the neck. Having three [3] bright LED vials definitely will make working in those conditions easier and safer. 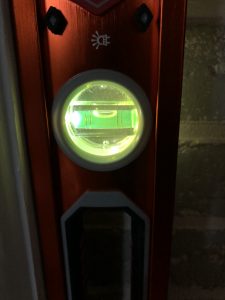 The LED vials are powered by 2 AA batteries which are supplied. There is a nifty built in timed-feature that automatically shuts the LED lights off.  The levels turn themselves off, after 10 minutes. There is a red power button, which is slightly raised above the surface making operation easy with or without a glove on. 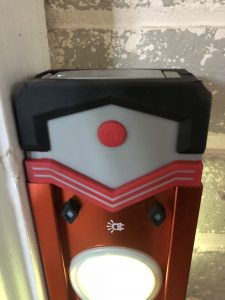 One concern would be the location of the battery housing. The housing is plastic and looks as, if dropped at the right angle, would easily damage. Also the screw is so small that could easily get lost if dropped. 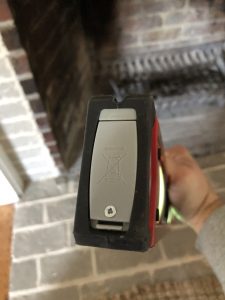 As a remodeler there isn’t a day that goes by where I am not reaching for a torpedo level, 2 footer, 4 footer or my 6 footer to make something plumb or level. In my opinion it is one of the most important tools that I have on my jobsites, aside from my cordless impact driver.

Swanson Savage Lightning levels are reasonably priced and easily ordered online but I have not seen them in my local box stores. These levels are highly recommended!

How Much and Where to Buy? 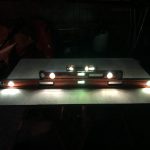 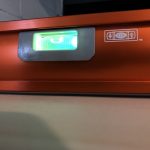 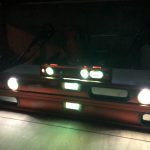 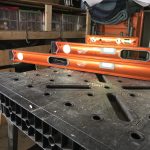 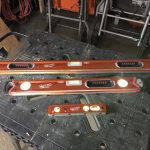 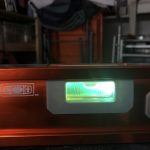 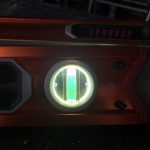 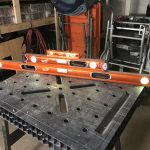 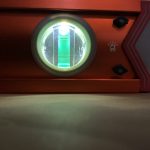 Contributing Editor Scott Arnold is a young carpenter, and a 911 Dispatcher for a Boston area, Metro West 911 Center. When he is not in the Communications Center, you will find Scott getting his hands dirty on any number of contracting jobs, whether it is for his customers or on his newly purchased house. Scott enjoys contracting, DIY projects, spending time with his wife and 2 kids. Scott will help share his perspective on tools as carpenter and remodeler here and on AConcordCarpenter.com