What It Means to Gift a Tool

What do you build when you give a tool as a gift?

The gift giving season is fully underway and the pressures to give a memorable and thoughtful token is the battle that many of us face. For tradesmen, contractors, woodworkers, hobbyists, homeowners, parents, etc… tools are often the de facto gift of choice. However, these tools are often never something that you would go out of your way to spend money on. They are usually something that you don’t need or that you scoffed at as you walked past it at the home center. They usually aren’t the same color scheme or quality as the tools that you are accustomed to working with. They are almost never on the same battery platform you run…if they even have a battery. But in my honest opinion none of this matters. Tools are the ultimate gift. It doesn’t matter if they came from the bargain bin at the hardware store or if they are a cutting edge new release. They are all good and I would like to share with you how I came to this realization.

I grew up in awe of my father’s skill as a carpenter and general know-how of just about anything construction related. He had worked most of his life in the residential construction world, later becoming a developer/builder and then later on shifting into the heavy civil and commercial side of construction. I spent weekends going to supply houses with him and visiting job sites. Rough framed houses became playscapes and I would often get invited to join the framing crew for donuts if I was brave enough to climb the makeshift ladder to the top floor. I loved every bit of it. Dad also lived several states away for most of my life and was constantly traveling for work. 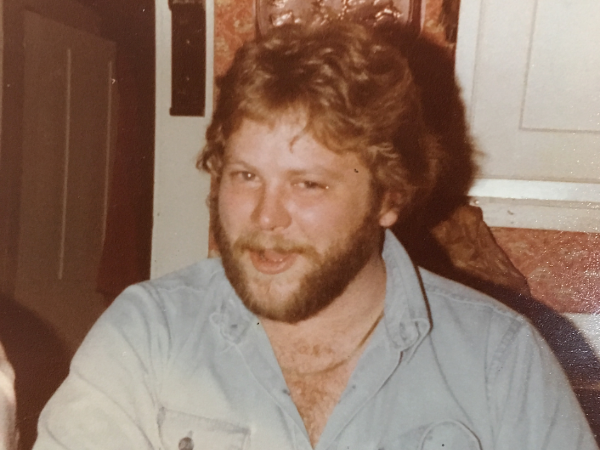 The Old Man was a bit of a wild one back in the day.

When holidays and especially Christmas came around I made it my mission to find the perfect tool for my dad that would be worthy of his talents. Looking back on it now, they were honestly all probably shit. But I didn’t care. I believed in my heart that whatever tool I had picked was the ultimate gift. Something that he would use daily. Something that would produce a quality of work never seen before. Dad always put up the good front and acted super appreciative when he received the gifts. But I would usually find the tools in like new unused condition years later in a cabinet or closet.

One year I decided to pull out all of the stops. I was at Home Depot and saw a Christmas special on a DeWalt Ni-Cad 18V combo kit. It was a drill/driver and a circular saw with a couple of batteries. I knew Dad didn’t own any cordless tools and thought this kit would be the absolute pinnacle of gift giving. I couldn’t afford it on my own, so Mom ended up helping me buy it. 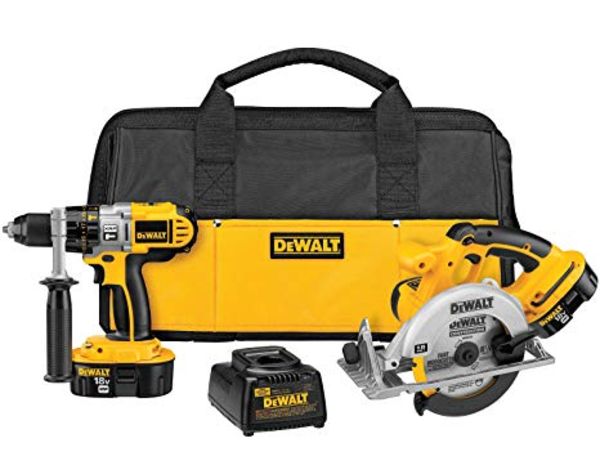 The OG. If you know, you know. Guys who ran these hammer drills had sculpted forearms.

When I gave the set to Dad his reaction was not what I was anticipating. He was almost skeptical of it. Maybe because he had been unimpressed by any cordless tool up until that point. Regardless, I was still proud to have given him that DeWalt set.

Maybe a month after Christmas he called me. I didn’t get to see him very often or talk to him over the phone, so I was excited. He called to tell me about how he had used the tools that day on a job. I remember it to this day. He was hanging rafters and a couple had been cut too long but he was already on the ladder trying to hang them. His helper passed the circular saw up to him and he trimmed them in place and then hung the saw off his belt and kept moving. He couldn’t believe the power that little battery saw had.

This started a tradition of him calling me and telling me about something he had done using the tools that I had bought him. It became a ritual that I eagerly awaited and cherished the memories. I remember most of the conversations and most of the stories to this day. Unfortunately, Dad died two years ago pretty unexpectedly and our tradition came to an end. 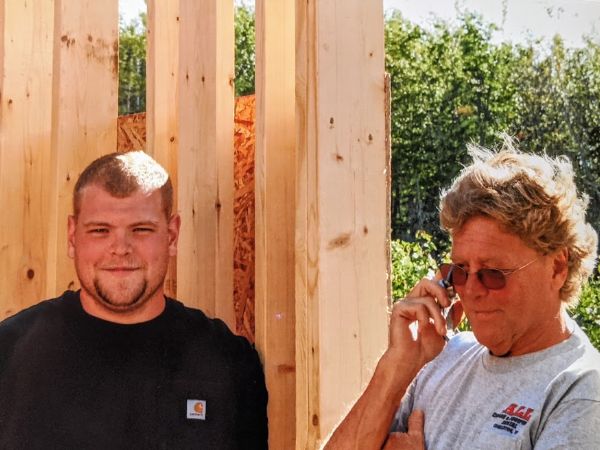 Me and the Old Man from a while back. He loved that damn flip phone.

This is why tools are the ultimate gift. It’s not about what brand it is or how fancy it is. It’s about the memories you build with that tool after receiving it. If you are the one receiving that tool, use the damn thing. Make it a point to use that tool as often as you can and include whoever gave it to you in the process. That is how you make a long lasting and memorable connection with a gift. I don’t care if it’s from the dollar store, you can find something to do with it.

Check out our Holiday Gift guides for this year if you need a little inspiration:

Most of us really don’t need more stuff in our lives. But a tool is different. If you are here looking for gift ideas, you are off to a good start. If you receive any tools this year as gifts, make sure you get out there and build some memories.

Thanks for taking the time to read this and hopefully it resonates with you as well. Merry Christmas to you and everyone around you. Myself and the rest of the Tool Box Buzz Crew look forward to continuing to bring you great content and maybe some ideas for gifts as well. 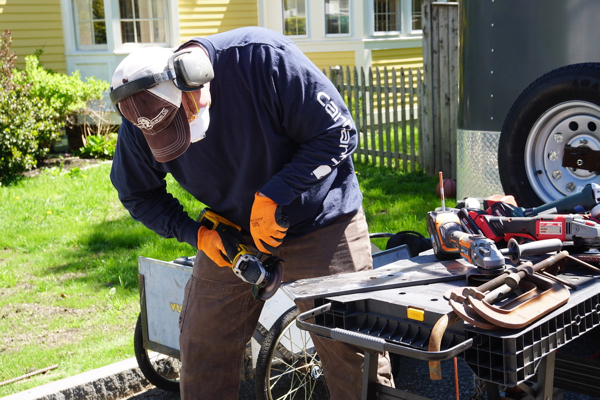 My first Head to Head day with the crew. Carrying on a legacy of playing with tools. 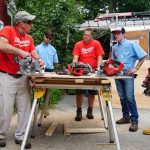